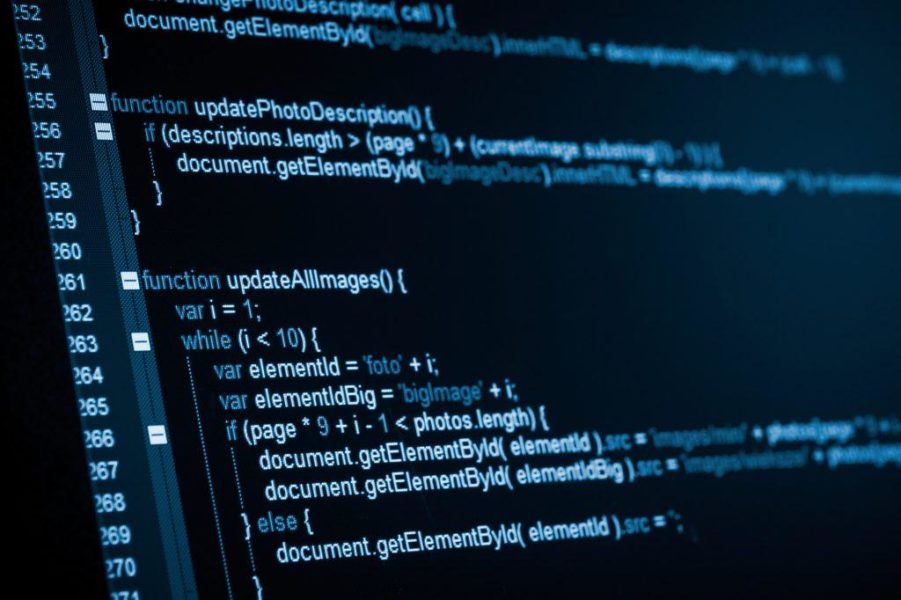 Ever thought about working as a software developer? Learning a new programming language or simply creating a program or a game to impress your colleagues? Hang on! Let’s learn a few things about programming software!

Well if you are mere interested in getting a software done as per your requirements, you really don’t need these definitions but a team like ours to provide you with just that. Visit www.skyshine.in for more information.

Sitting at our office at Skyshine Technologies I see these hard-working professionals working on their desks, developing interesting codes for the clients, I thought to myself I can put this in an article!

It is a language understood by the computer which a programmer uses to write instructions in. Programmer tells a computer what to do in terms of a programming language which the machine interprets and performs certain tasks. All the programming is done on certain programming software.

What the heck is a programming software?